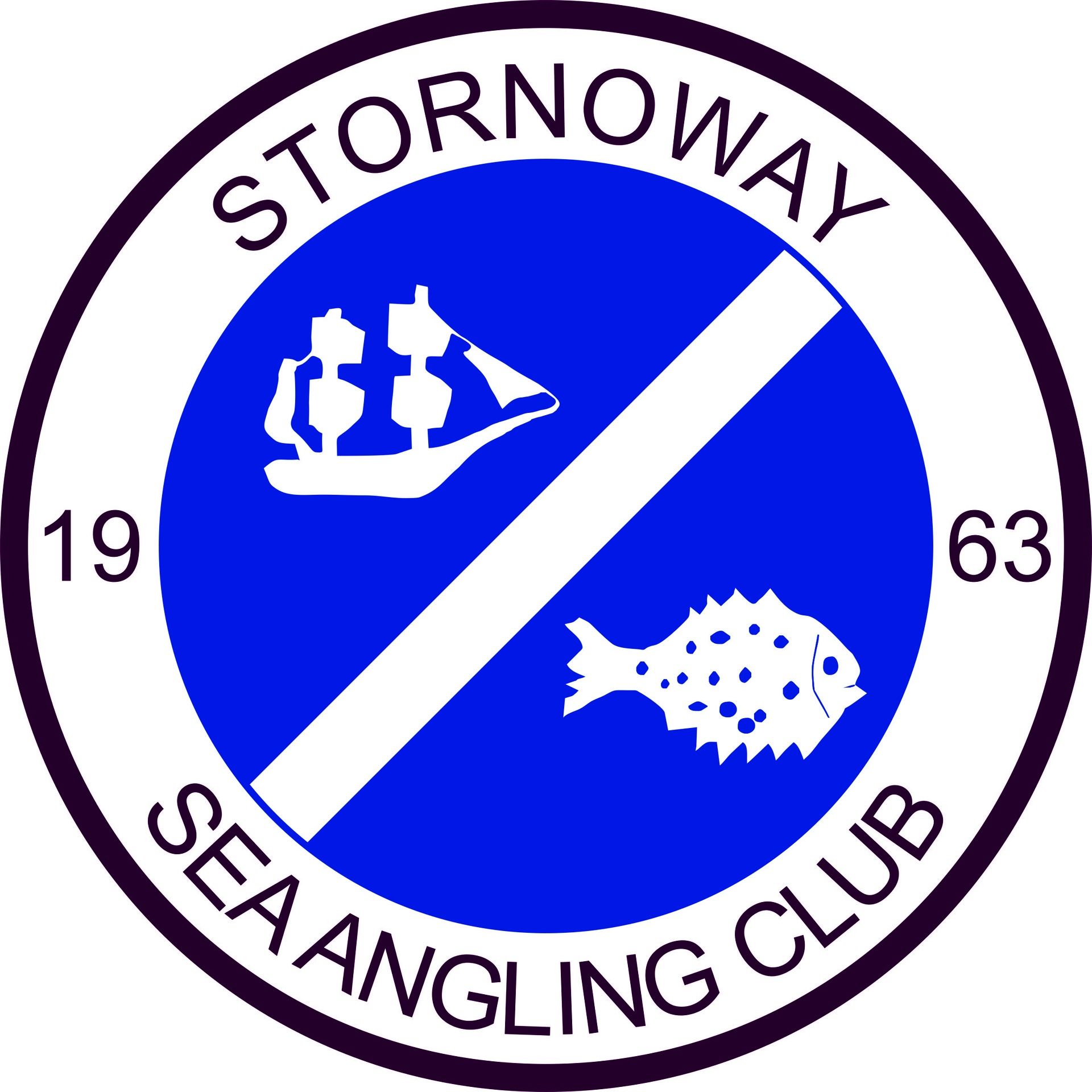 Well, that’s the Western Isles open competitions over for another year. A huge thanks to everyone who took part in the competition, especially all those who made their way across the Minch to Stornoway, making sure it was a fantastic event yet again. The weather tried its hardest to stop us getting out to enjoy our fishing, but we still managed to get out over all three days as the venue provides some great sheltered locations. The anglers landed excellent numbers of fish and a wide variety of species including a potential Scottish record Tub Gurnard of over 6 lb which fell to Derek Yuille.

Well done to all the winners over the three days, especially local angler Joe Campbell for winning the Highlands and Islands Open on the Thursday with a fantastic catch of flat fish and rays; and to visiting angler Scott Gibson for winning the main event, the Western Isles Open fished over the Friday and Saturday, putting in excellent solid performances (as usual) each day.

A big thank you to our main sponsor for the event Abhainn Dearg Distillery, providing us with bottles of their superb Hebridean whisky as prizes, and to everyone who helped contribute in making the competition the success it was, the boat skippers, the markers, the clubs committee, caterers and bar staff, everyone involved who helped in some way.

Looking forward to seeing everyone again next year!

Biggest fish was a Thornback Ray of 7 lb 12 oz. caught by Gillies MacKenzie

Best specimen Fish was a possible Scottish Tub Gurnard taken by Derek Yuille and the heaviest fish was a cod of 8 lb 3oz. caught by Eddie Hughes.

The Rarsden trophy was as usual won by Stornoway :-)!!